Pakistan is an amazing country 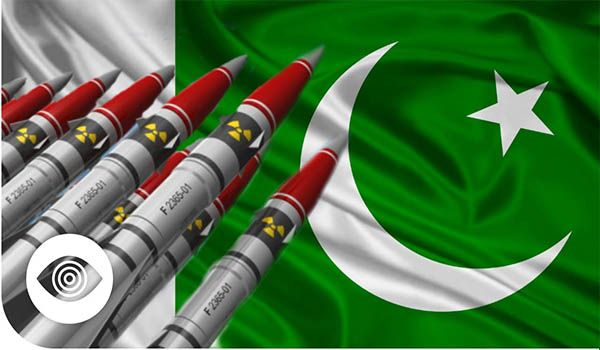 Posted by : Admin on Jul 01, 2017
Pakistan is an amazing country, a modern, progressive, and a dynamic state. A great nation on the road to progress and advancement, has the 6th largest population in the world and is the 5th largest democracy. It is prized with the 7th largest pool of scientists and engineers in the world.
Pakistan has a splendid history, from the legacy of the majestic Mughal Empire, the land of the oldest civilization to the land of the mightiest rivers (with largest network of water distribution canals in the world) and over 20 spoken languages with many dialects.
It is the land of beauty with 5 out of 14 highest peaks in the world and some of the largest glaciers outside the polar region. Pakistan has the largest salt deposits (Khewra), one of the largest reserves of natural gas and coal (Thar) in the world. Pakistan has world’s second highest railway station in the world (Kan Mehtazai) and what is said to be the highest road in the world, the Karakoram Highway (16,000 ft.).
Pakistan is appreciated worldwide for its textiles, its renowned quality of rice, fruit & vegetables, its high-grade marble production, precious stones, IT, engineering services, automobile parts. Other accolades are that it is also the third-largest producer of milk, the fifth largest producer of dates in the world and over 8 million Pakistanis work overseas, sending home between 14 and 16 billion dollars each year.
There are also many other things the country has to be proud of. It has the 6th largest military in the world, is an established nuclear power, the JF17 Thunder and the world-advanced AL Khalid tank was completely built in Pakistan. It can, in addition, boast its indigenously-developed nuclear weapon-carrying missiles. Its military strength is in itself a force to be reckoned with.
There are around 300 dailies, 400 weeklies, 700 periodicals in circulation and, in recent years, has been flooded with TV channels.
These are all the pleasant facts about Pakistan. However despite have so much to be proud of and having all the tools to make the country a future superpower, there is still a lot of negativity which surrounds Pakistan. The question of the country’s economic and political stability has consistently been debated by everyone, so it can be difficult to fully understand if Pakistan indeed is a country which is as unstable as media reports. The real point is, “we don’t know, do you?”
Please share your thoughts here… 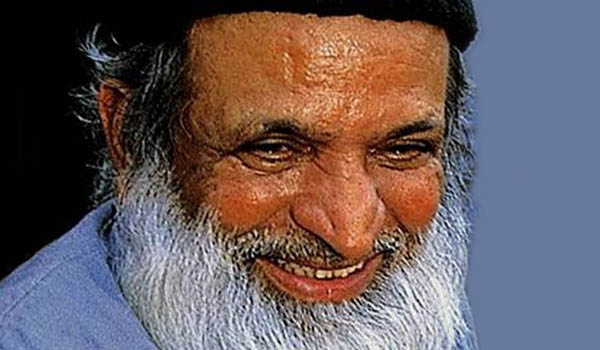 Do you see such qualities in any other Pakistani?

Abdul Sattar Edhi was a selfless individual who has devoted his entire life to help the sick, needy and the poor. The Edhi Foundation has helped count... Read More »

Pakistan is an amazing country

Pakistan is an amazing country, a modern, progressive, and a dynamic state. A great nation on the road to progress and advancement, has the 6th larges... Read More » 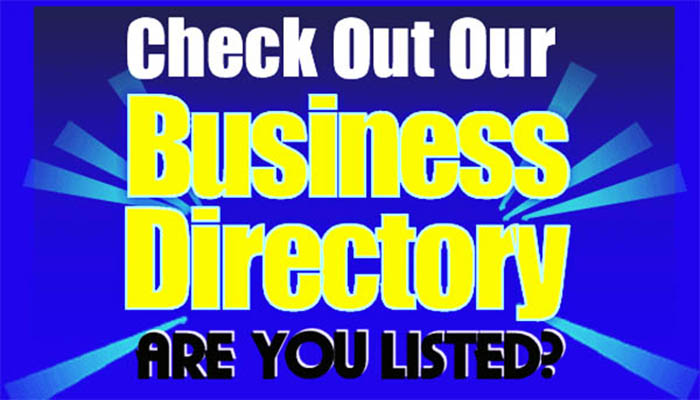