The story is about a young commerce graduate, Hammad belonging to the society’s elite, encounters Imaan, the daughter of Moulvi Aleemuddin, who teaches Quran to the children of the vicinity and is also a Imam in a nearby Mosque. This encounter brings an immense change to Hammad’s life. He leaves his house and family for Imaan. At one point, he gains employment as a porter and undertakes hard labour. He hopes the changes he makes, which include him finding religion and eventual spirituality will make him suitable for Imaan to her father. However his hopes and his transformation are in vain as Moulvi Aleem is unable to accept the concept of a love match for his daughter and to forgive the insult Hammad’s family caused him when they realized Hammad loved Imaan. Imaan, meanwhile, is engaged to her cousin Abdullah. She lives under the shadow of her domineering father, whom she dare not disobey. Imaan tells Hammad to return to his family, but he refuses. With an increasing sense of helplessness, Imaan becomes ever more stressed and eventually falls ill. Will Imaan and Hammad will ever be together?Cast: Imran Abbas, Sadia Khan, Kubra Khan, Usman Peerzada, Firdous Jamal, Saba Faisal, Humayoun Ashraf, Afzal Khan (Rambo), Shezray Husain, Hifza Rashid, Nomi Sheik, M.Abdul Qayyum, Sama Shah, Sadoon, Humayun Afzal, Munaza Arif, and others 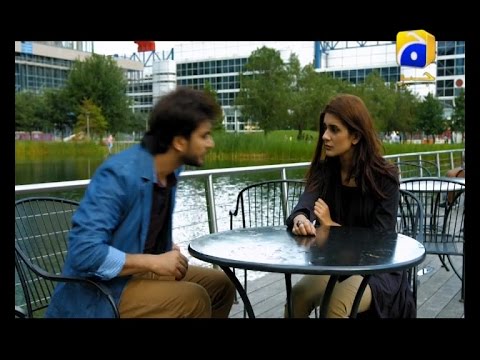 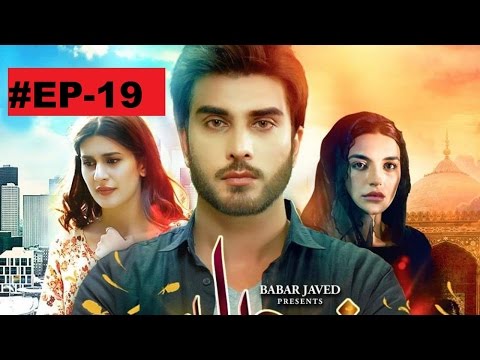 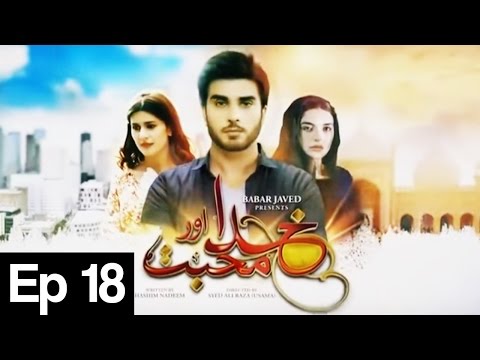 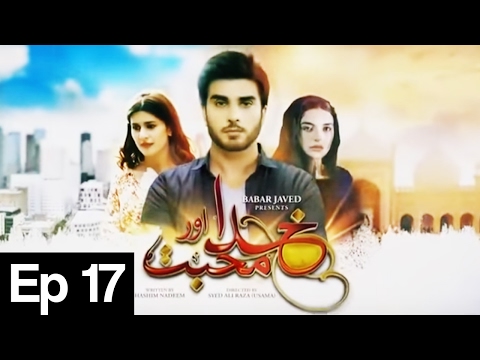 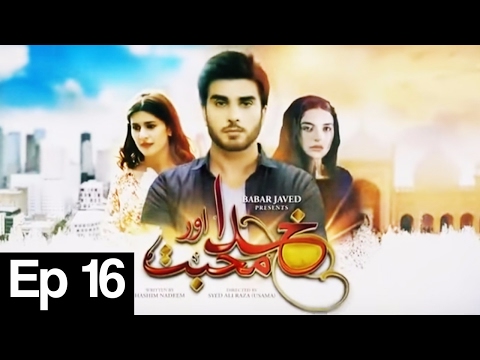 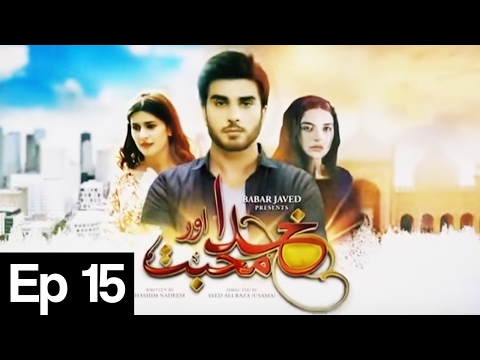