Published on Jul 24, 2017 Bholi Bano - Episode 37 | Har Pal Geo #BholiBano is a naďve girl who is living with her Naani as her parents have died. She is unaware of our main lead Tajdar’s love for her. Destiny takes her to Soban who she gets married to. But here she faces the hatred and injustice of Soban’s step mother. She tries to find refuge in Soban but he is not courageous enough to fight for her and that’s where Tajdar steps in and takes her out of hopeless situations. But Bano being a faithful doesn’t want any help from Tajdar. Cast:Hiba Bukhari, Syed Jibran, Samina Ahmed, Wasim Abbas, Imran Bukhari, Kanwar Arsalan, Sajada Syed, Nimra Shahid Director: Furqan Adam Writer: Samra Bukhari Production House: Mastermind 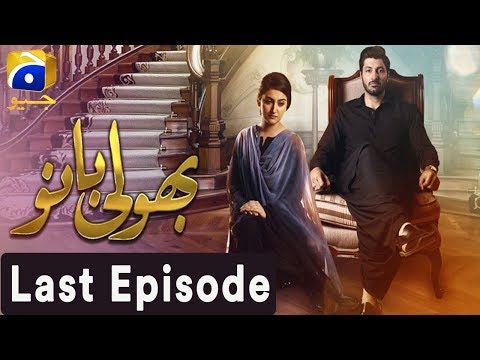 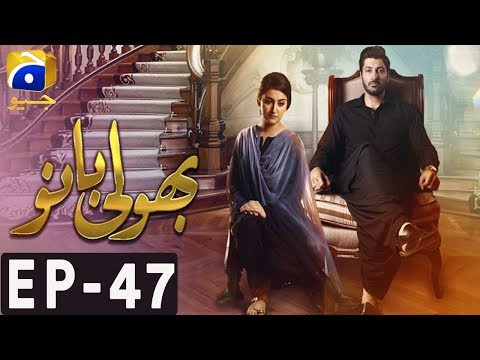 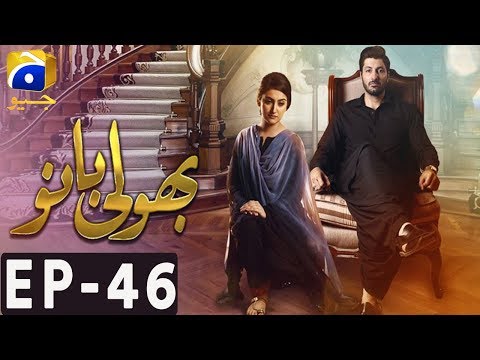 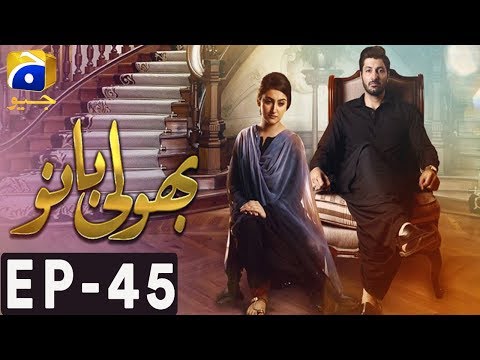 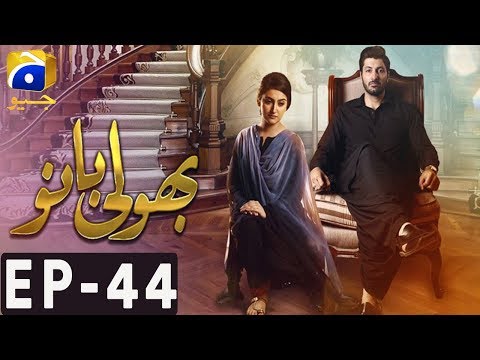 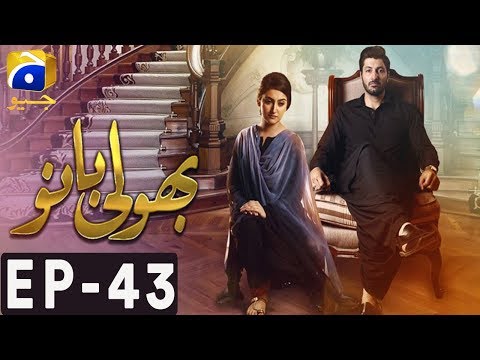